Skip to content
I shudder when thinking about infertility. I get the picture of miserable woman / man or a couple who are struggling and have inner fights between accepting the fact that they just can’t get pregnant by natural way or they will have to adopt a child or they won’t get any and do everything to get pregnant and have a baby that way or another.

But what if you already have a baby and can’t have another one?

People may think that it’s not the same when you already have one because… well because you have one at least.

And this is partially true. But every pregnancy is a different story, every child brings different love. And even if you already have this little human being who you have to take care of, if you want to have one or two or how many more and you can’t… there is the same f****ing emptiness.

This is the story of my mother.

And even though she was very young, was (and still is) really loving and caretaking and the most wonderful mom.

She said that there is so much more love in her for only one child so she wanted to have another one. And she wished it so much that her mind – obviously – was gripped a fear. Or some other stressful feeling and it was most likely on a subconscious level that she couldn’t get pregnant.

After 5 years she finally conceived. And I remember when she had to go to the maternity ward for a couple of days.

It was the first time for me sleeping at home without her for so long.

And I can still see the paper she has stuck on my bedroom door. It was all colorful and it said what I have to do from the time I wake up until I go to bed and good night wish with kisses, of course.

Back then I didn’t know what was going on.

She has told me many years later that she has to have an abortion in her fifth months of pregnancy because the heart of a baby has stopped growing and the fetus has died. 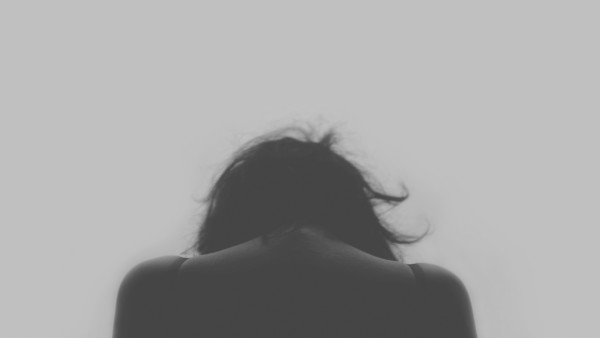 Only now I can only imagine how much she has to suffer.

And after that, she was trying to get pregnant for 3 more years. So 8 together. Nothing happened.

And then she decided to really…. really accept the fact that she has one child, one beautiful child and she is going to give all her love to that one she at least has.

She said it was hurtful but releasing at the same time.

And after 1 months she got pregnant. With my little sister who I love the most.

And after 2 years she also has my little brother who I also love the most. 🙂 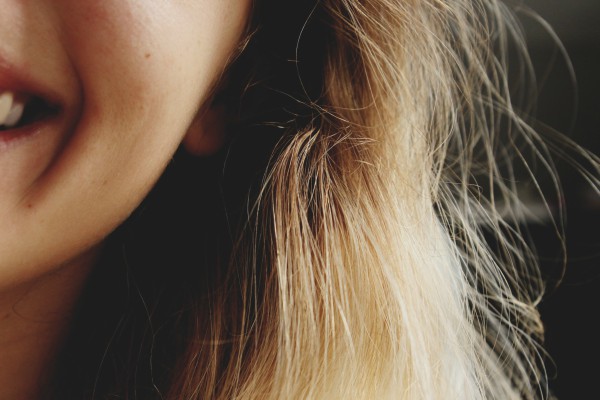 The point is, we sometimes wish to have something sooooo bad, it’s too much for our body to handle.

And sometimes when we allow ourselves to accept the fact (not necessarily about can’t have a baby or another baby or infertility generally) as it is, the miracle happens.

Monika Setinc is a mother, businesswoman and a Chief Engagement Officer with Kunapipi. She spends her free time with her little son.

You could spend hours sifting through the Google’s advice and probably end up even more confused and anxious. Or you could talk to a gynecologist who will provide you with reliable answers whenever and wherever you need them.